Back to Blog
Chris Ashby

I freelanced for 3 startups before starting my own company. Here’s what I learnt… 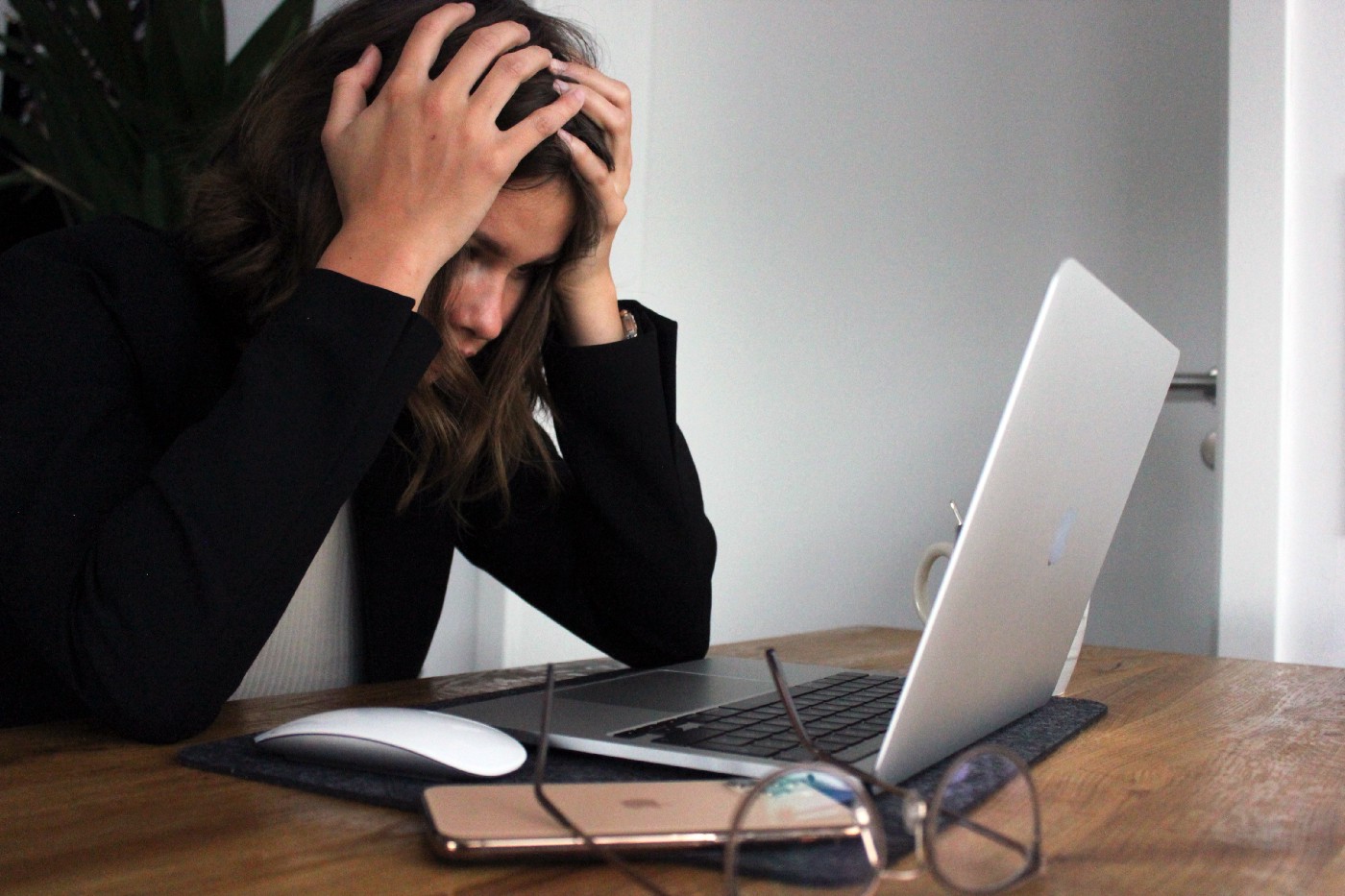 Before I started my own design company, I freelanced for 3 different startups at different funding stages. Now I work with many on a day to day basis, providing strategic design resource to effectively grow their businesses.

Design is crucial to early-stage startups, but there is no denying design for startups is hard. And efficient, great design can be nearly impossible.

There are so many pitfalls and traps for startup founders looking to hire their first designer, or outsource design in the early stages, and it is so easy to go wrong (or spend a bunch more money than you were expecting!)

Here are 3 of the biggest lessons I learnt working at those startups as a lead designer.

Startups often hire many wrong designers before finding the right one

This article covers some of the issues that founders face with hiring design talent, but more often than not, the first hire (and even the second or third) is not the right one. Especially if that hire was made fast in order to get someone in the role.

More and more designers are entering the job market than ever before in the UX space, but despite that, the availability of senior-level design talent is at an all-time low.

This means that founders face only a few different options: hire an unproven junior designer and try to judge if they are the right fit or have the right skills through rigorous interviewing, hire an expensive but proven digital agency, or hire freelance at an expensive day rate and just find a different freelancer if it doesn’t work out.

And a lot of the time, none of those are appealing.

Simply put, Startups (as we all do naturally), get carried away with big-picture ideas, and grand visions of changing the world, often even at the MVP stage. This is what we glamourise and romanticise, but it can severely stall early-stage growth.

The problem is exacerbated when there is no design leader to push back on the bloated MVP, or suggest more intensive user testing or research, and you can see why the reason for so much startup failure is ‘no market need.’

But we can solve this by simply validating earlier, and more often. Constantly experimenting, and experimenting with more extreme solutions, quickly, regularly, and with real users.

This is the whole foundation of the design sprint concept, and it applies to startups on an almost continuous basis.

This is also one of the hidden benefits of strong design (being able to deliver quality, strategic experiments and prototypes) that a lot of Startups miss.

Alongside the big ideas and the grand visions, startups are often ruthlessly focused on the commercials, and the data. And that’s fair, after all, it’s what they’ve been taught to do, and it’s what more often than not, works.

This is where finding the right designer or design resource can be difficult.

I’ve seen it end badly more than once, where a freelancer or hired designer becomes frustrated with a lack of design vision, time or care spent on design, or too much focus being put on the commercial objectives.

And that’s not always a bad thing. As creatives, and designers, we need to buy into the big idea, the grand vision. And we need to maintain a level of pride in our work — creatively, ethically, morally, and from a personal point of view.

But as designers working in the startup space, we need to do 2 things better:

Design at startups needs to be able to prove itself the same way any other facet of the business does. With data, and with testing.

And design at startups needs to be encouraged to push back, in order to maintain a balance of usability, accessibility, as well as commercial and business sensibility. 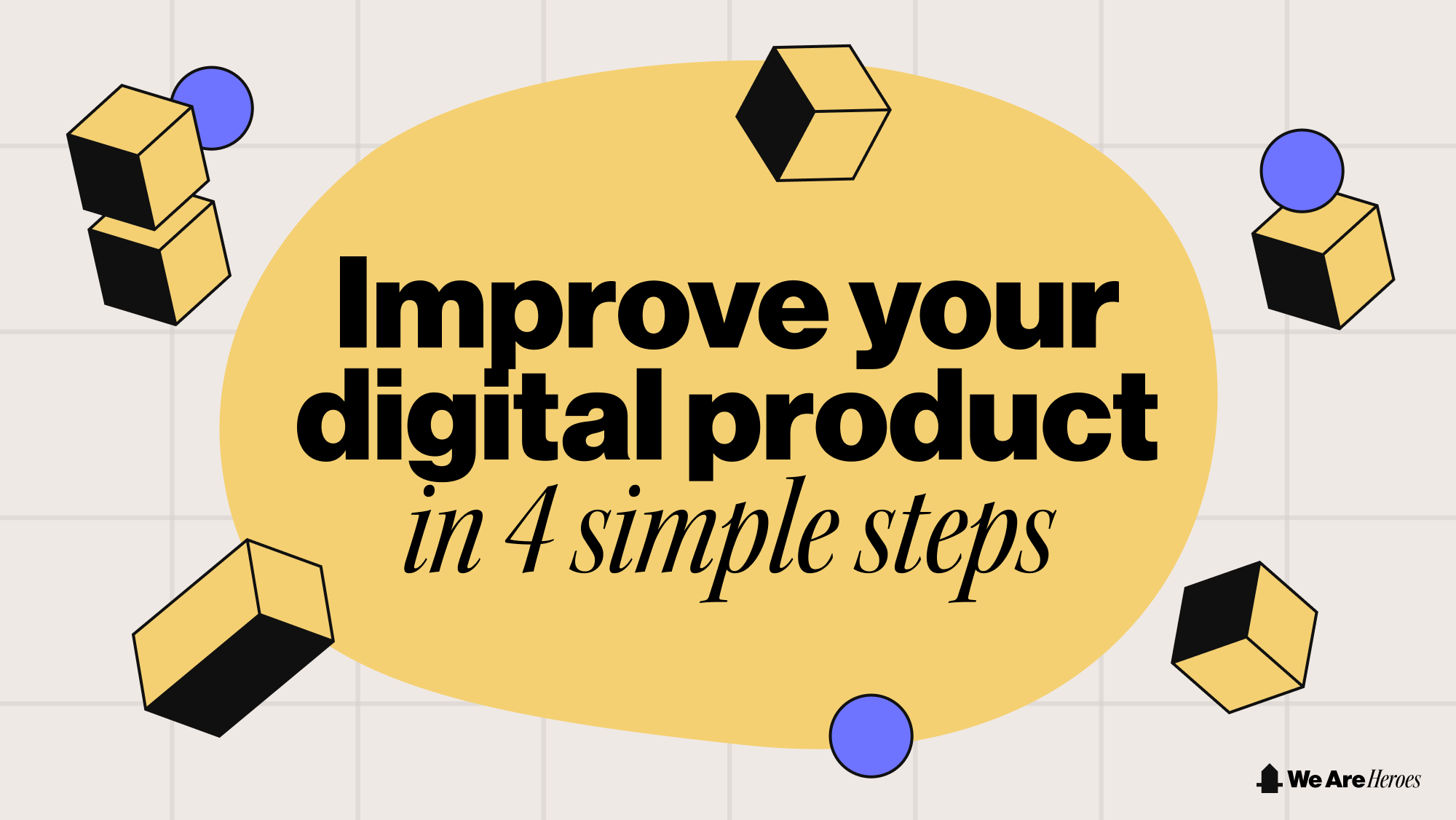 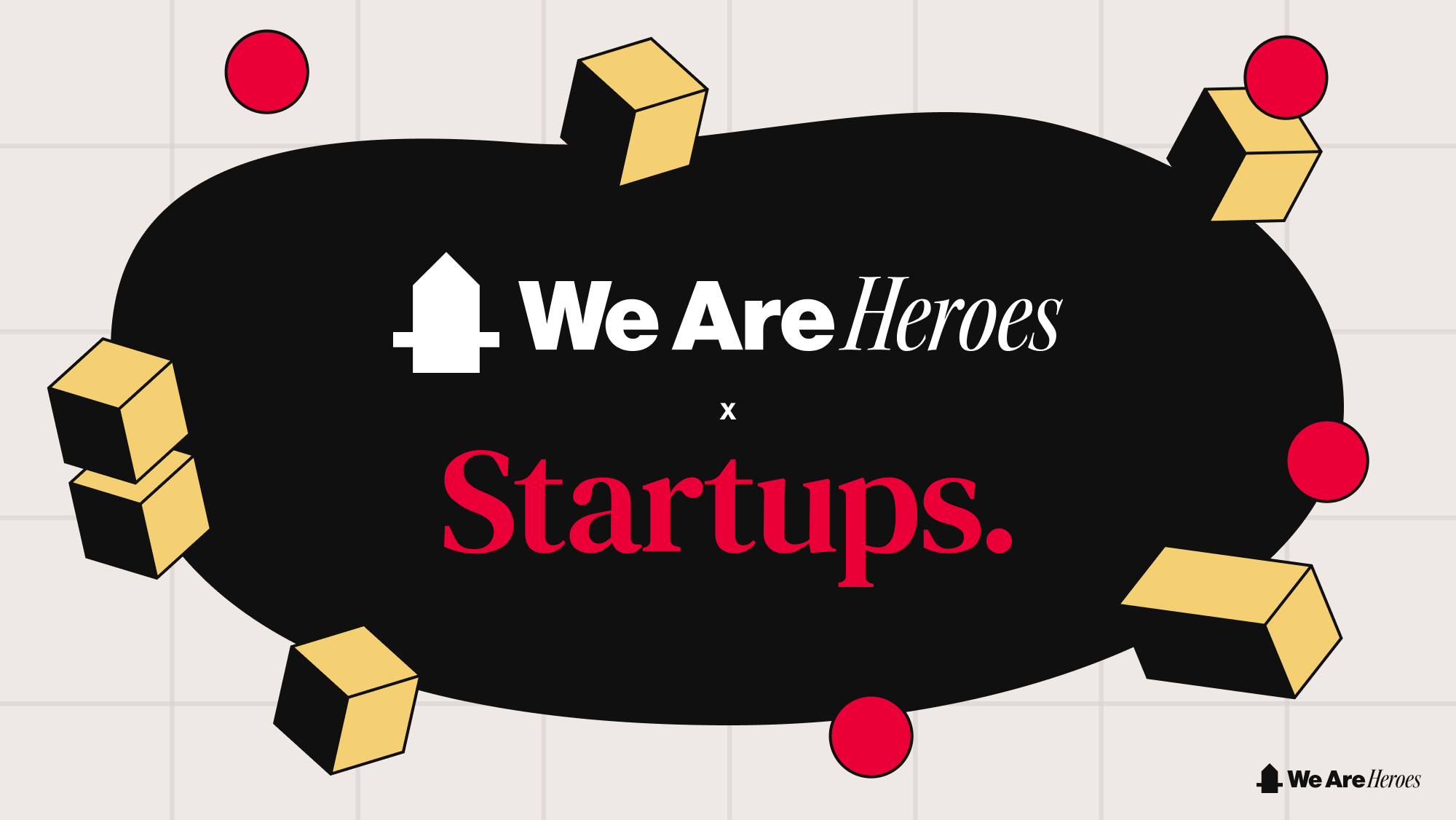 We Are Heroes featured in Startups.co.uk 'Just Started' 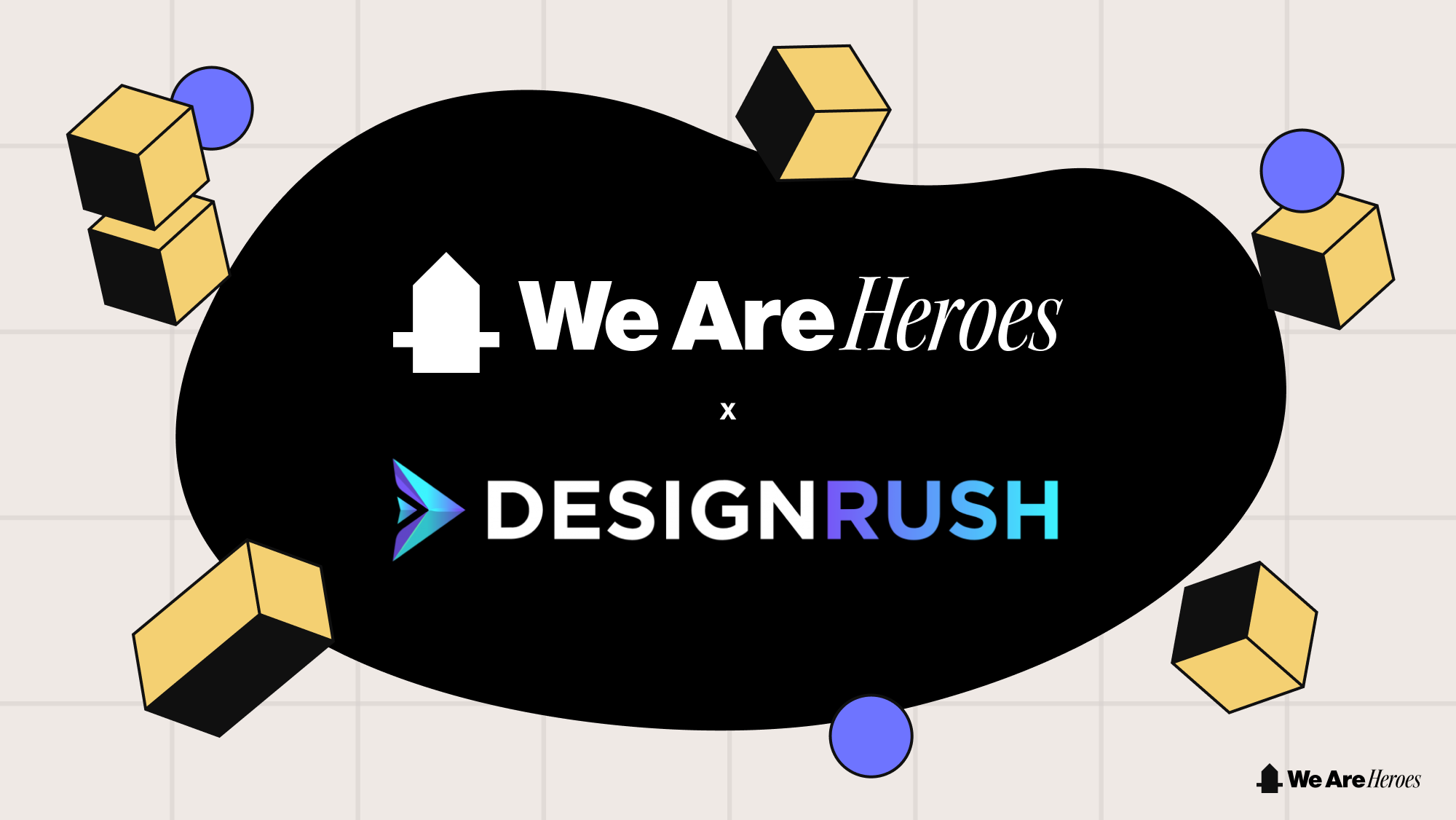